Payakumbuh, ArchipelagoPost - Committee of Alek Buru Payakumbuh 2018 implements mutual cooperation in 3 locations. Along the road by pass Ngalau which is included in the Payolansek and Talang villages. (8/12)

The three locations considered very strategic to give new nuances and satisfaction to the invitees at Alek Buru Payakumbuh 2018 which are Solok Boncah, Solok Batang Paik and Solok Cokue.

Robby Setiady Hardana, Chairman of the Committee of Alek Buru Payakumbuh 2018 said that the target of mutual cooperation is the full preparation of the hunting arena starting from the location of "Marenten" in Talang to the "Tail of Pigs" in Solok Boncah.

"We have socialized this mutual cooperation activity with the committee Alek Buru Luak Limopuluah and received assistance from "Dunsanak" who came from various corners in West Sumatra.

Hopefully with this preparation, the event Alek Buru Payakumbuh which will be held on December 16 2018 while enlivening the anniversary of Payakumbuh will be lively and memorable later, " said Robby.

Field coordinator De Jonk Kevinet Andes Z-10 Manggani accompanied by Asril Dt. Sutan Bandaro Rindi 03 RBN, Dodi S7 said that the purpose of this mutual cooperation was to prepare and improve the arena of the hunting location so that later it would run smoothly on various sides.

"Besides that, it is also in order to establish friendships with fellow hunter activists and coordinate with all parties in the field," said De Jonk. (Rstp) 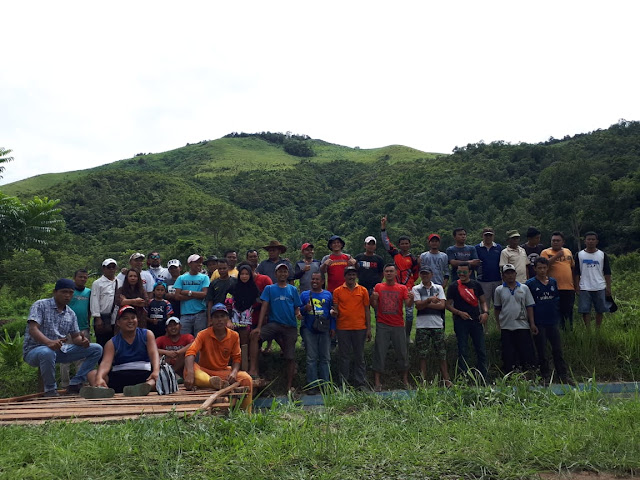 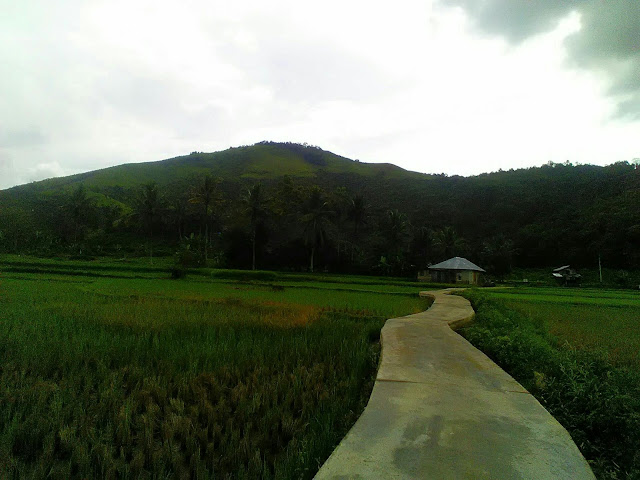