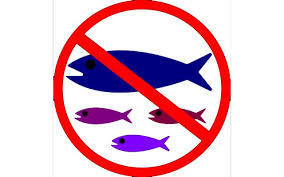 Payakumbuh Archipelagopost  - The existence of fish ban in some places in Payakumbuh city will make one way of preservation of fish farming cultivation with community self-help. As the name implies, fish released by the farmers  will be announced that it is forbidden to be caught / fished.

As a marker for visitors or the crowd is usually made a sign board, or red cloth embedded along the river containing fish ban that the area is forbidden to do fishing and any way that is used to take fish ban. 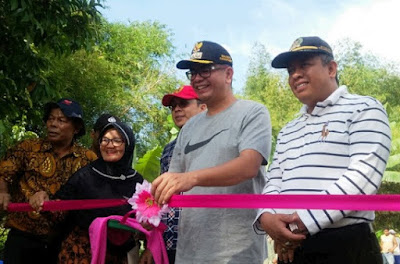 Chairman of Parliament Payakumbuh YB. Dt. Parmato Alam said that the fish tradition of this ban formerly called "Bauduah" – (fish cursed for offenders)  that the fish is banned to be caught if done then there will be certain risks that will be experienced by the fish catcher.

"In ancient times not only fish in "uduah" but also community crops such as rice, cloves, coconuts and others, Now fish ban is a kind of community commitment to equally maintain the sustainability of fish in community economic development efforts in the field of fisheries. The community self-supporting fish into the river as done by community groups in Padang Karambie village along Batang Sikali river in Padang Karambie urban village ", said Dt. Parmato Nature.

We hope the future of this ban fish tradition to be an activity that gives economic impact to the people of Payakumbuh city because in our area Payakumbuh is a lot of locations that can be used by community groups for fish cultivation. (Rahmat Sitepu)
Label: Payakumbuh
Kirimkan Ini lewat EmailBlogThis!Berbagi ke TwitterBerbagi ke Facebook
di Februari 20, 2018 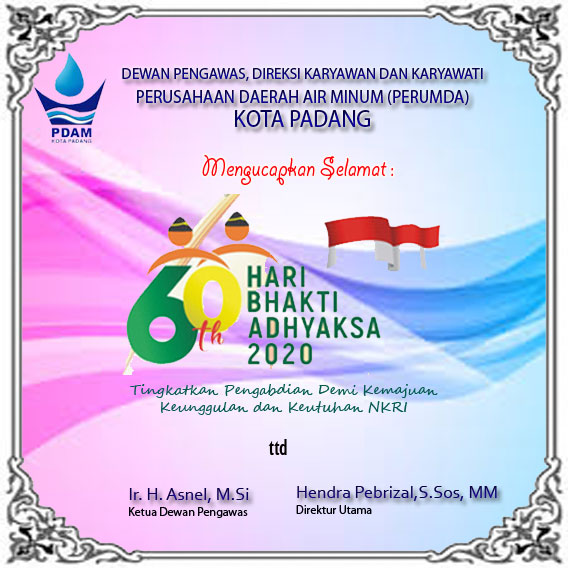